The fabulous cycle path of the Ligurian Riviera

Home > Activities > The fabulous cycle path of the Ligurian Riviera

Bike and non-bike enthusiasts, the Ligurian Riviera di Ponente has something for you: the cycle path that winds along the former railway area is ready to welcome you with its 24 km of beauty.

Staying in one of our apartments in Andora, it will not be difficult for you to reach the beginning of the cycle path in San Lorenzo al Mare, a small fishing village, suggestive and delicate like all the small Ligurian towns of the west coast.

On your return, you can cool off in the pool or plan another day of sport on our tennis court or in our brand new padel court.

How to get to the cycle path

To satisfy the desire for sport and movement, just take the car. There are only 20 minutes and 27 km between Andora and San Lorenzo al Mare. You can safely park in one of the equipped parking areas visible from the Aurelia road. Or you can take the bus of the Andora-Sanremo line and get off at the San Lorenzo al Mare stop. The travel time is slightly longer but you will not have to worry about the car.

Accessing the cycle path is very simple. Connected both to the car park and to the parallel Via Aurelia, you will find no difficulty.

On foot or by bicycle?

If you don’t have a bicycle, you can easily rent one according to your needs. In each location there is a rental point or a gazebo, where you can find traditional bikes, but also electric ones and rickshaws to have fun if you are many.

A lot of people decide to cross the track on foot. Being flat, it is suitable for everyone, and even for skates and rollers.

The cycle path of the Riviera dei Fiori crosses 8 municipalities in the province of Imperia: San Lorenzo al Mare, Costarainera, Cipressa, Riva Ligure, Santo Stefano al Mare, Arma di Taggia, Sanremo, Ospedaletti. In this way it covers 24 km where the railway tracks once ran and only recently the trains have made way for bicycles, returning the views to the eyes of visitors and sportsmen. Running along the sea and parallel to the Aurelia state road, the Ponente cycle path is now a well-known stop in the world of cycle tourism.

Nature all around surrounds the path with the typical shrubs of the Mediterranean scrub, but that’s not all. You will happen to pass through the tunnels that once only trains crossed. An experience into the experience!

The track passes within the seaside resorts and you can choose to stop to refuel, take a dip in the water or to visit the quiet villages overlooking the sea.

Along the track there are benches and bars with refreshment areas suitable for cyclists. Here and there, signs indicating paths and passages to be done on foot or by e-bike are scattered. In fact, let’s not forget that all around there is a world to discover: from the nature of the very first hinterland to the Ligurian villages full of charm and historical evidence. Small and large ancient churches.

With perseverance and endurance, you can also reach the city of Sanremo. After passing through pastel-colored villages, the Italian capital of music and flowers welcomes you with the elegance of its promenade, its admirable historic villas and its well-kept gardens. After a few steps inside the city center you will find yourself in front of the magical Ariston theater which hosts the Italian Song Festival, and a little further you’ll see the famous Casino of Sanremo.

Book your holiday now to experience the Riviera dei Fiori by choosing one of our apartments overlooking the sea of ​​Andora. 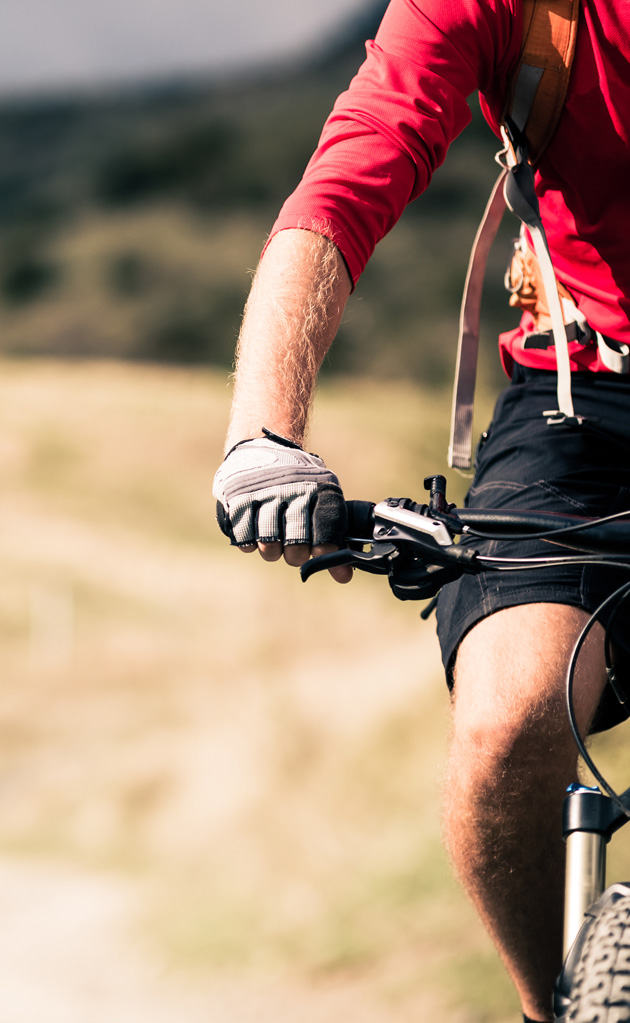